Reminder: I changed the way I do these posts in the #17th post to include the entire synopsis of each book to give viewers a sufficient idea of what the book is about. 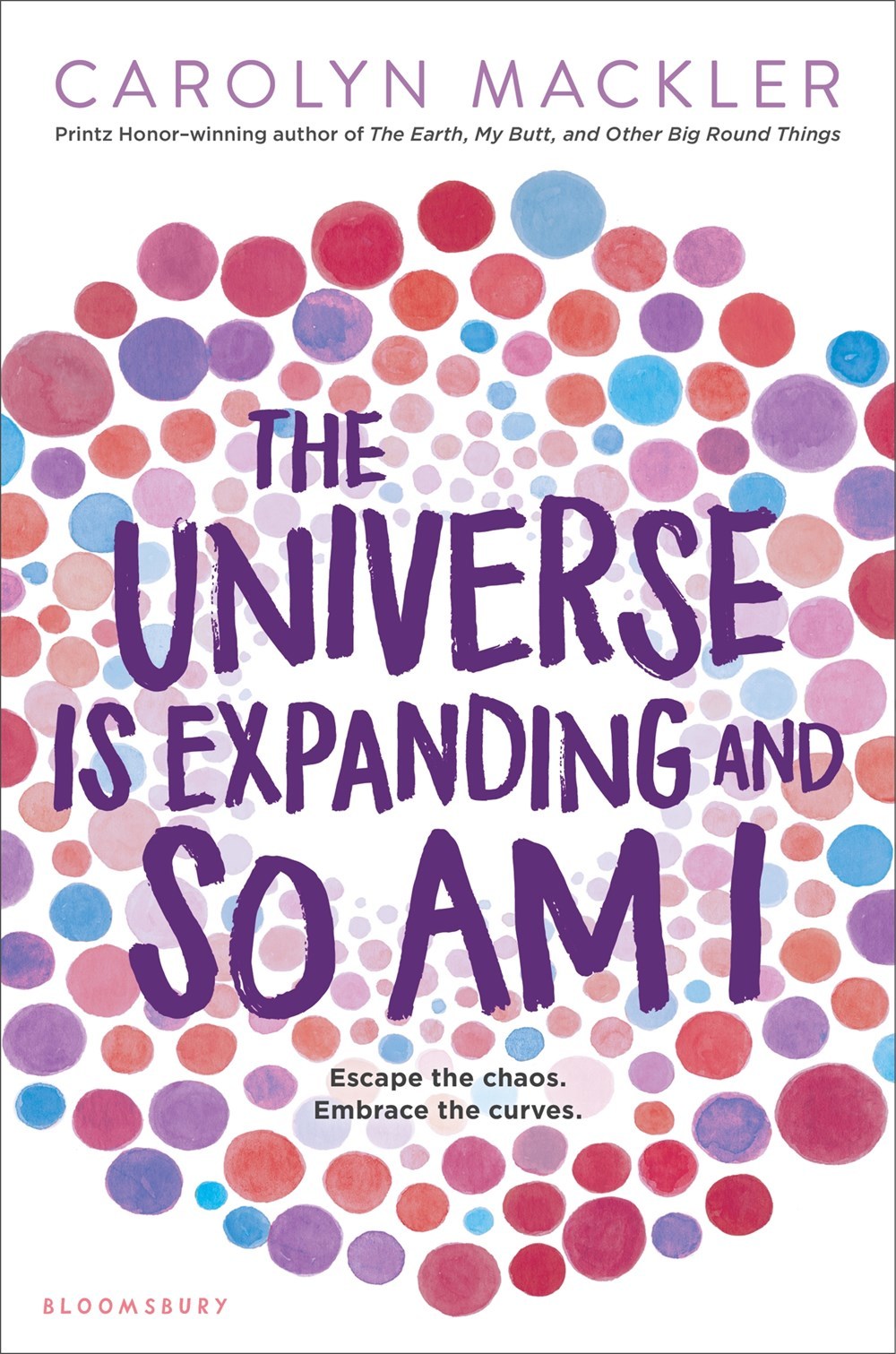 The Universe is Expanding and So Am I – Carolyn Mackler

Virginia Shreves’ world implodes again in this long-awaited follow-up to Printz Honoree The Earth, My Butt, and Other Big Round Things.

Sixteen-year-old Virginia Shreves’ life is finally back on course: she’s accepted who she is inside and out and is rebuilding her relationship with brother Byron, whose date-rape charge shattered everything.

But just as she adjusts to her new normal, her world turns upside down again. Sparks with boyfriend Froggy fade, her best friend bombshells bad news, and then the police arrest Byron. As Virginia struggles to cope, she meets Nate, an artist with his own baggage. The pair vow not to share personal drama. But secrets have a way of coming out, and theirs could ruin everything. 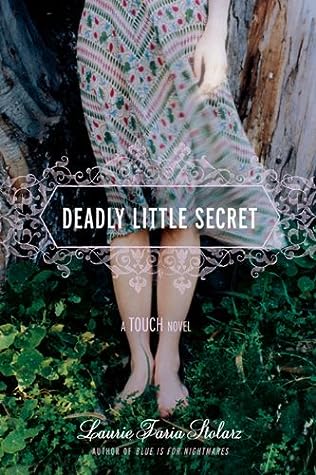 Some secrets shouldn’t be kept…

Until three months ago, everything in sixteen-year-old Camelia’s life had been fairly ordinary: decent grades, an okay relationship with her parents, and a pretty cool part-time job at the art studio downtown. But when a mysterious boy named Ben starts junior year at her high school, Camelia’s life becomes anything but ordinary.

Rumored to be somehow responsible for his ex-girlfriend’s accidental death, Ben is immediately ostracized by everyone on campus. Except for Camelia. She’s reluctant to believe he’s trouble, even when her friends try to convince her otherwise. Instead, she’s inexplicably drawn to Ben and to his touch. But soon, Camelia is receiving eerie phone calls and strange packages with threatening notes. Ben insists she is in danger, and that he can help-but can he be trusted? She knows he’s hiding something… but he’s not the only one with a secret. 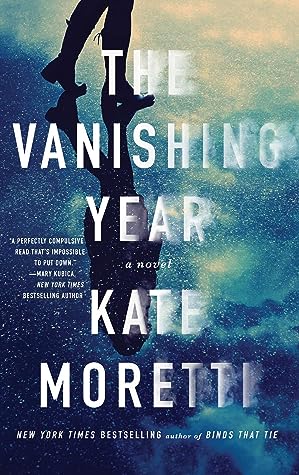 Zoe Whittaker is living a charmed life. She is the beautiful young wife to handsome, charming Wall Street tycoon Henry Whittaker. She is a member of Manhattan’s social elite. She is on the board of one of the city’s most prestigious philanthropic organizations. She has a perfect Tribeca penthouse in the city and a gorgeous lake house in the country. The finest wine, the most up-to-date fashion, and the most luxurious vacations are all at her fingertips.

What no one knows is that five years ago, Zoe’s life was in danger. Back then, Zoe wasn’t Zoe at all. Now her secrets are coming back to haunt her.

As the past and present collide, Zoe must decide who she can trust before she—whoever she is—vanishes completely.

Liz McGinnis never imagined herself living in a luxurious gated community like The Palms. Ever since she and her family moved in, she’s felt like an outsider amongst the Stepford-like wives and their obnoxiously spoiled children. Still, she’s determined to make it work—if not for herself, then for her husband, Phil, who landed them this lavish home in the first place, and for her daughter, Danielle, who’s about to enter high school.

Yet underneath the glossy veneer of The Palms, life is far from idyllic. In a place where reputation is everything, Liz soon discovers that even the friendliest residents can’t be trusted—and almost everyone has secrets they’d do anything to protect. So when the gorgeous girl next door befriends Danielle, Liz can’t help but find sophisticated Kelsey’s interest in her shy and slightly nerdy daughter a bit suspicious.

But while Kelsey quickly becomes a fixture in the McGinnis home, Liz’s relationships with both Danielle and Phil grow strained. Now even her own family seems to be hiding things, and it’s not long before their dream of living the high life quickly spirals out of control… 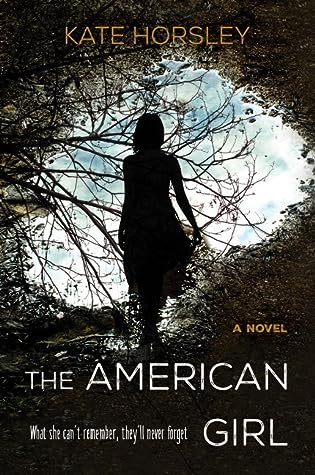 A riveting psychological thriller about an American exchange student in France involved in a suspicious accident and the dark secrets a small town is hiding. . .

On a quiet summer morning seventeen-year-old American exchange student Quinn Perkins stumbles out of the woods near the small French town of St. Roch, barefoot, bloodied, and unable to say what has happened to her.

Quinn’s appearance creates a stir, especially since her host family, the Blavettes, has mysteriously disappeared. Now the media, and everyone in the idyllic village, are wondering if the American girl has anything to do with the missing family.

A Boston reporter named Molly Swift travels to St. Roch, prepared to do anything to learn the truth and score the ultimate scoop. After Quinn is arrested and a trial by media ensues, she finds an unlikely ally in the young journalist. Molly unravels the disturbing secrets of the town’s past in an effort to clear Quinn’s name, but even she is forced to admit that the American girl makes a compelling suspect.

Is Quinn truly an innocent abroad, or is she a cunning, diabolical killer intent on getting away with murder?